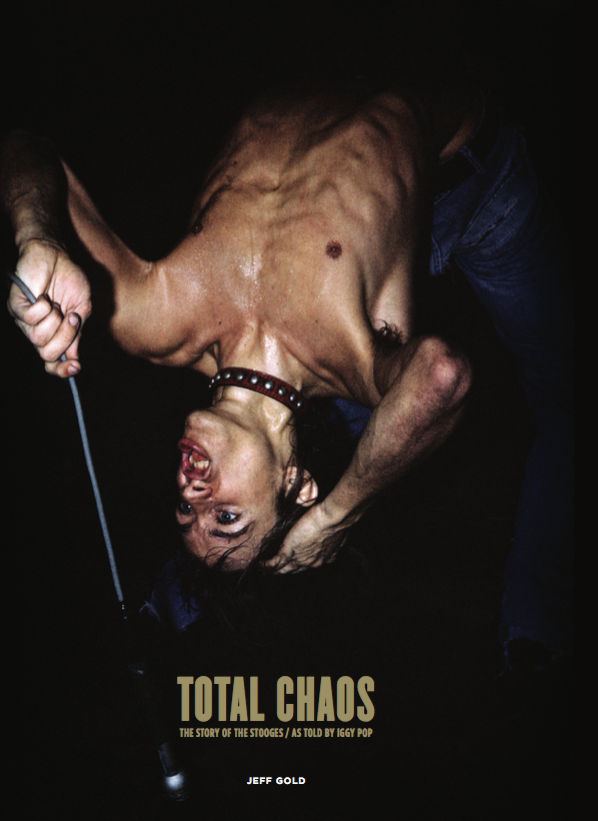 Total Chaos: The Story of The Stooges /As Told By Iggy Pop

Total Chaos: The Story of The Stooges is the almost unbelievable story of the band that invented punk rock, entirely in the words of Stooges founder Iggy Pop.

The original Stooges broke up in 1974, to almost total indifference, disillusioned, drug addicted, and broke. But the band’s legacy loomed large, and their first three albums, along with their innovations in sound, look and live presentation had an enduring influence on those who followed.

When The Stooges unexpectedly reformed–nearly 30 years later–their first show was headlining the Coachella Music Festival, playing to a crowd of 30,000. Embraced as conquering heroes, they went on to play sold out shows around the world. In 2010 The Stooges were inducted into the Rock and Roll Hall of Fame.

Total Chaos is the uncensored history of this most extraordinary band, in the words of the man who willed The Stooges into existence and somehow kept them alive in the face of disaster, again and again, against implacable odds.